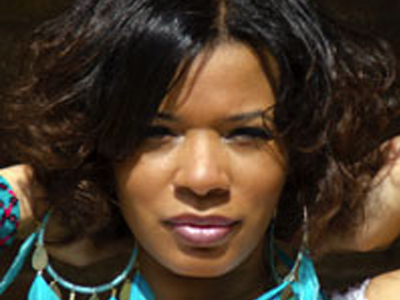 Originally from the USA, Ivy is currently residing in the UK. Ivy’s love of music and singing enables her to express her creative spirit. Her roots are in gospel but she branched out into other genre such as soul, pop and hip-hop. A gifted singer, her ‘soulful’ voice memorises audiences, by taking them on a captivating journey.   As a professional singer, songwriter, producer and dancer, Ivy has toured the USA, UK and Europe. She loves her experiences of singing and performing and lives out her dream by inspiring others. 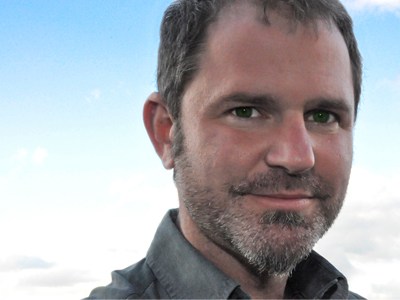 Guillermo moved to the UK in 2000 after more than ten years performing and teaching in Buenos Aires, where he grew his reputation as a jazz and Latin vocalist and voice coach. Now based in London, he regularly takes part in several musical and pedagogic projects across Europe.

Born in Buenos Aires, Argentina, Guillermo is a versatile vocalist, guitarist and composer. Off stage Guillermo is committed to his work as a vocal coach and workshop leader. He runs weekly singing workshops and teaches one-to one sessions as well as various workshops and seminars throughout Europe.