Selina Lo is a British Asian actress and title-winning martial artist. Having trained at Paul McCartney’s prestigious LIPA Academy and Sylvia Young Theatre School she is also an accomplished dancer, singer and pianist. She is renowned for her authentic character portrayal and non-use of stunt doubles in films. Her striking looks, classical acting training and martial arts expertise including extensive wire work and contemporary choreography make her a rare talent and one of the most sought after actresses in her genre.

She can be currently seen in Universal Studios’ Scorpion King 3, playing the legendary warrior Tsukai opposite Ron Perlman and Billy Zane. As one of the principle characters and antagonists her combat skills are showcased alongside action stars Kimbo Slice and Dave Bautista.

Selina also stars in the latest instalment of Millenium Films’ Prince And Me franchise as Rayen, displaying her unique mix of charm and deadly moves in this high-octane romantic adventure. 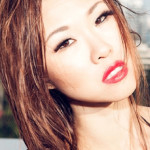 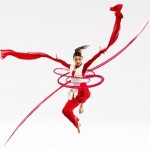 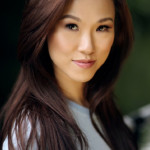 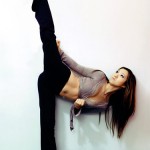 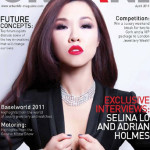 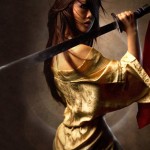 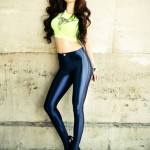 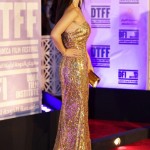 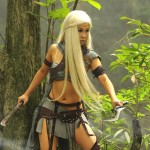