Francesco has trained extensively as a gymnast from a young age winning medals at international level. He is also an ex member of the Italian National Gymnastics team training at the Federal Centre of Milan under Sergey Udalov until participating in the World Cup in Ghent – Belgium. His experience, determination and enjoyment of hard work have resulted in a career as a highly skilled acrobat and aerialist performing in many different international and Italian productions on stage and on television.

Television
2010: Acrobat for Cartoon Network Ben Ten Live
2008: “Fantasy” led by Barbara D’Urso on channel 5 for a trial on his discipline: acrobatics
2007: Acrobat for The TV Show 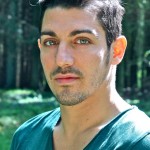 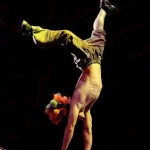 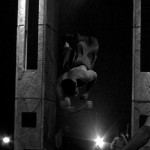 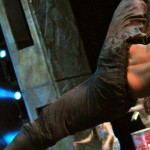 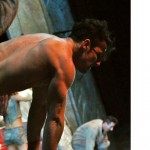 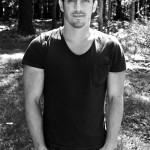 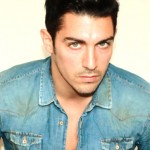