Richard Essien also known as Magical Bones is considered to be the most exciting talent to have emerged from the magic industry in recent years. Born and raised in South East London, the magician and dancer has been entertaining audiences for over 10 years.

Starting out his career as a professional hip hop dancer, he has worked with some of the biggest names in the music industry including Madonna, Black Eyed Peas, Alicia Keys, Plan B and is the featured dancer in the video of Mint Royals’ UK No. 1 hit single, “Singing In the Rain”.

An exceptionally skilled break-dancer and a gifted showman Richard has gone on to establish himself as one of the most respected and prominent figures within the UK hip hop scene.

Now focusing primarily as a magician he has combined his love of hip hop culture with his passion for the art of magic to create a unique blend of innovative magic which he describes as a “soulfulexperience astonishment”. 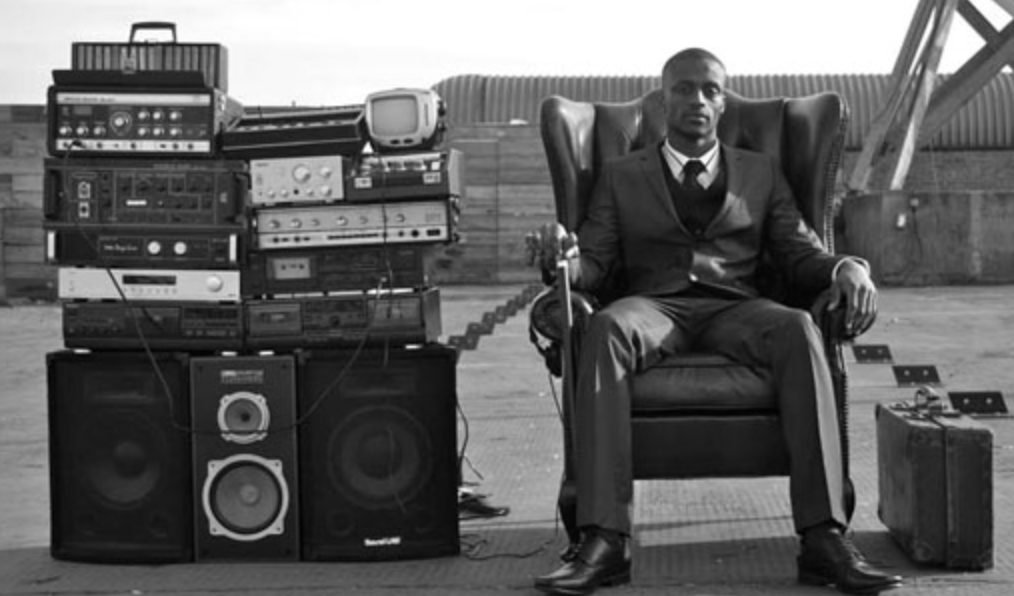 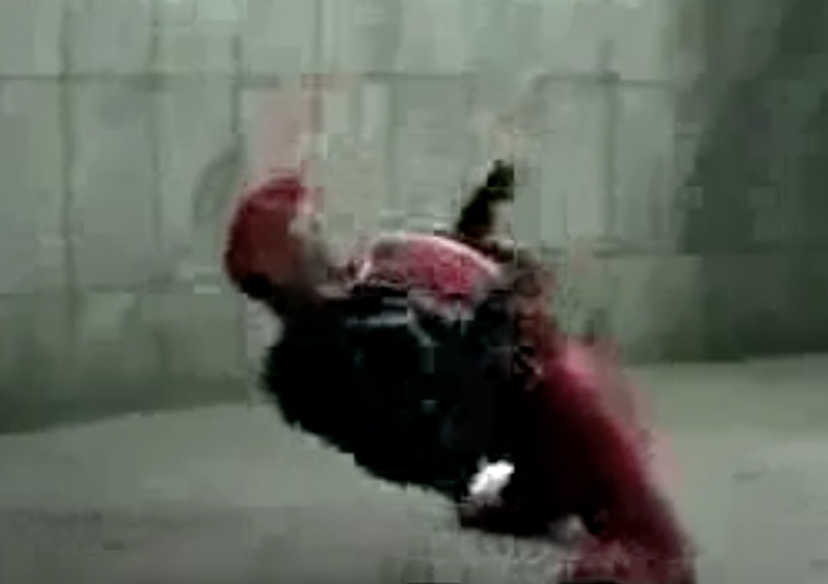 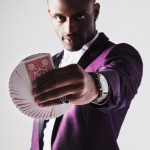 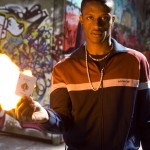 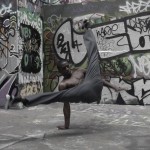