Andrew is the reigning World Freestyle Football Champion and the UK`s freestyle champion for five years running. He grew up in Cornwall with an incredible passion for sport.  A horrific leg break, did not deter Andrew from sport – but rather fueled his desire to succeed.

After deciding to focus on freestyle football, he quickly progressed from being a young prodigy to winning his first world title in 2011.

Andrew’s consistency, raw talent and strict training regimen allowed him to go on to win two more world titles and numerous competitions, becoming the most successful freestyle footballer to have ever lived.

Andrew now divides his time between competing, performing and developing freestyle football into a global sport. 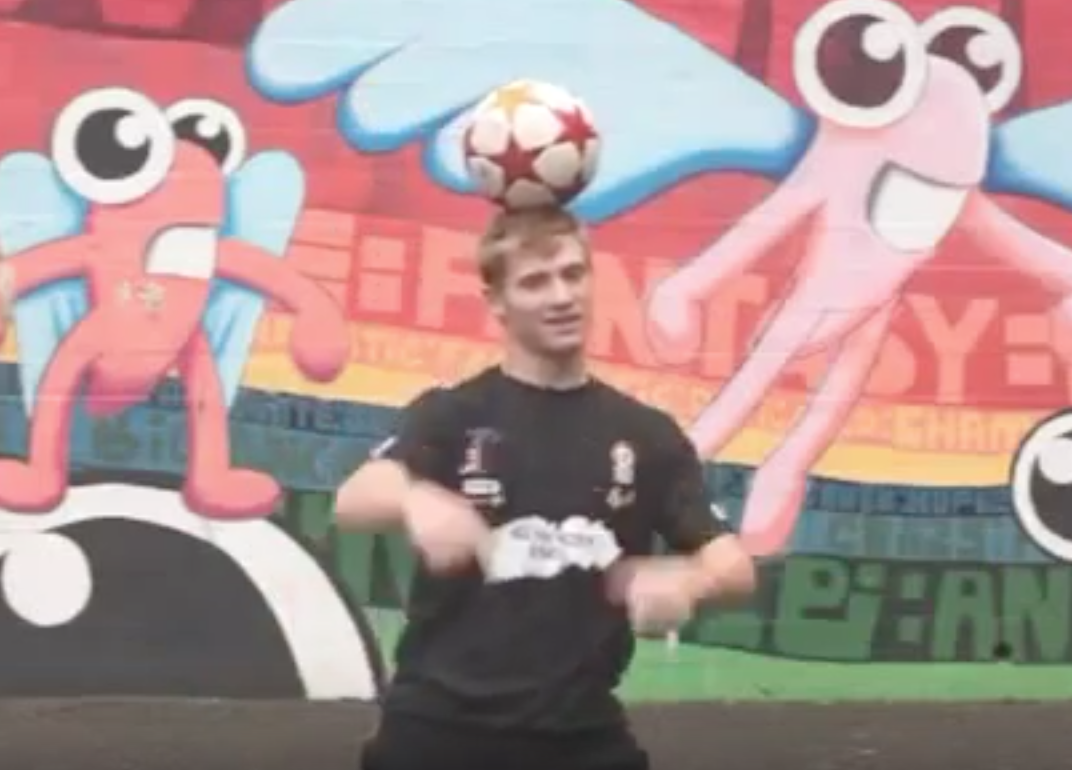 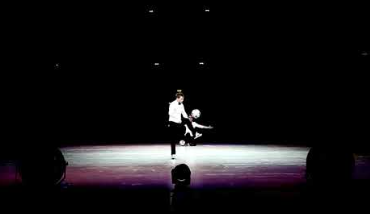 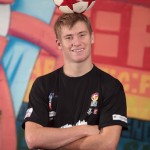 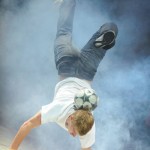 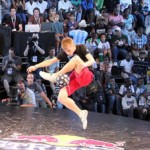 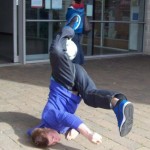 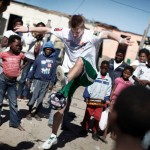 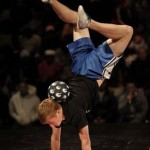 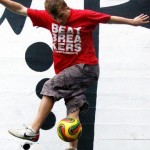 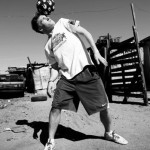 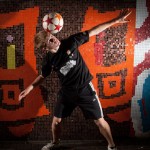 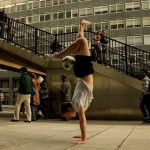 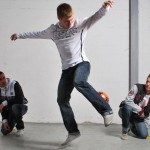