Since making her debut on a Germany/Holland tour in 1999 Sarah has played with many artistes and ensembles including Black Slate, Wayne Marshall, Zoot Woman, Exit State, Florence and the Machine, Mark Greaney – JJ72, Noise Ensemble, touring the UK with Ethan Lewis Maltby’s “Noise Ensemble” with accompanying European dates in Switzerland and Cyprus.   Sarah can also been seen as the drummer girl in the video of the re-release of ‘Dog Days Are Over’ By Florence and The Machine.

Sarah joined a 22-strong riot choir GAGGLE providing live percussion/drums/FX . Signed to Transgressive Records GAGGLE are already causing quite a stir in the industry and have been featured heavily on BBC Radio 1, Radio 6 and XFM as well as the Guardian (New Band of the Day) and NME (Future 50) Live dates for 2010 include Leeds/Reading Festivals, Bestival, Camden Crawl, Latitude, a headline show at the Bush Hall plus European dates in the Netherlands, plus recording of the debut album.

She runs her own theatrical “vaudeville-pop” band Jarmean who have been making waves on the alternative theatre, cabaret and festival circuit and racking up national and regional radio airplay as well as a nominated for best music video at the London Rushes short film festival 2010.

“A rock drummer through and through” – LONDON TOUR DATES 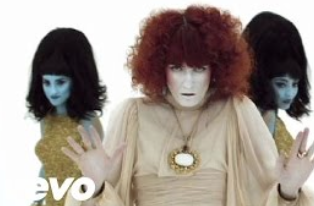 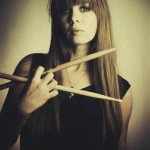 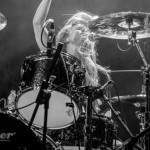 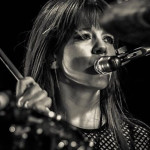 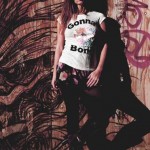 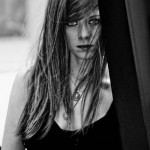 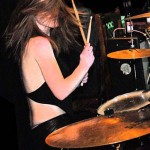 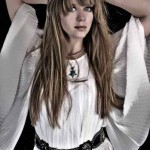 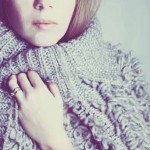 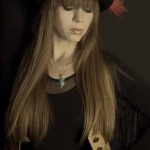