After performing live on Irish TV show Other Voices in 2013, Jonny was chosen to join Josef’s touring band by M.D – Donavan Hepburn.

ARIANA & THE ROSE (US ARTIST)
After working on her debut album, Jonny was asked to become part of her touring band.

COOL RIDER (GREASE 2, MUSICAL – WEST END SHOW)
Performed as part of the Grease 2 Musical at the Lyric Theatre in London’s West End. The show returned for a week run during April of 2014 after a short spell in January.

QUEEN ‘BOHEMIAN RHAPSODY’ THEATRE TOUR
2 Month theatre tour of the UK, performing the Queen back catalogue.
Including both evening and matinee shows, playing up to 7 performances a week.

ALAN FLETCHER (DR. CARL KENNEDY FROM NEIGHBOURS)
Performed for the legendary TV star over in Iceland in January 2015.

MOLLY SMITTEN DOWNES (WARNER. MUSIC VIDEO)
featured as a drummer in Molly’s music video for ‘Children of the Universe’.
Recorded drums for a new track, with producer Tom Fuller.

TIGER LILLY
Performed as part of Tiger’s touring band, of which Jonny was M.D. Recorded drums and percussion on 2 tracks.

Drummer for Songs For A New World. (Liam Howlett, M.D) BRING IT ON

Drummer for Bring It On. (Lee Freeman, M.D) KILLER QUEEN 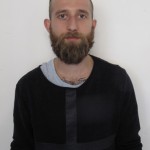 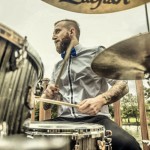 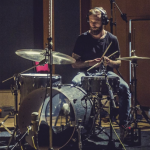 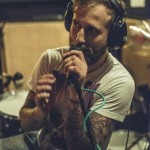