Cosimo has been involved in the production of the BBC2 drama `Dancing On The Edge`(2013) directed by Stephen Poliakoff. 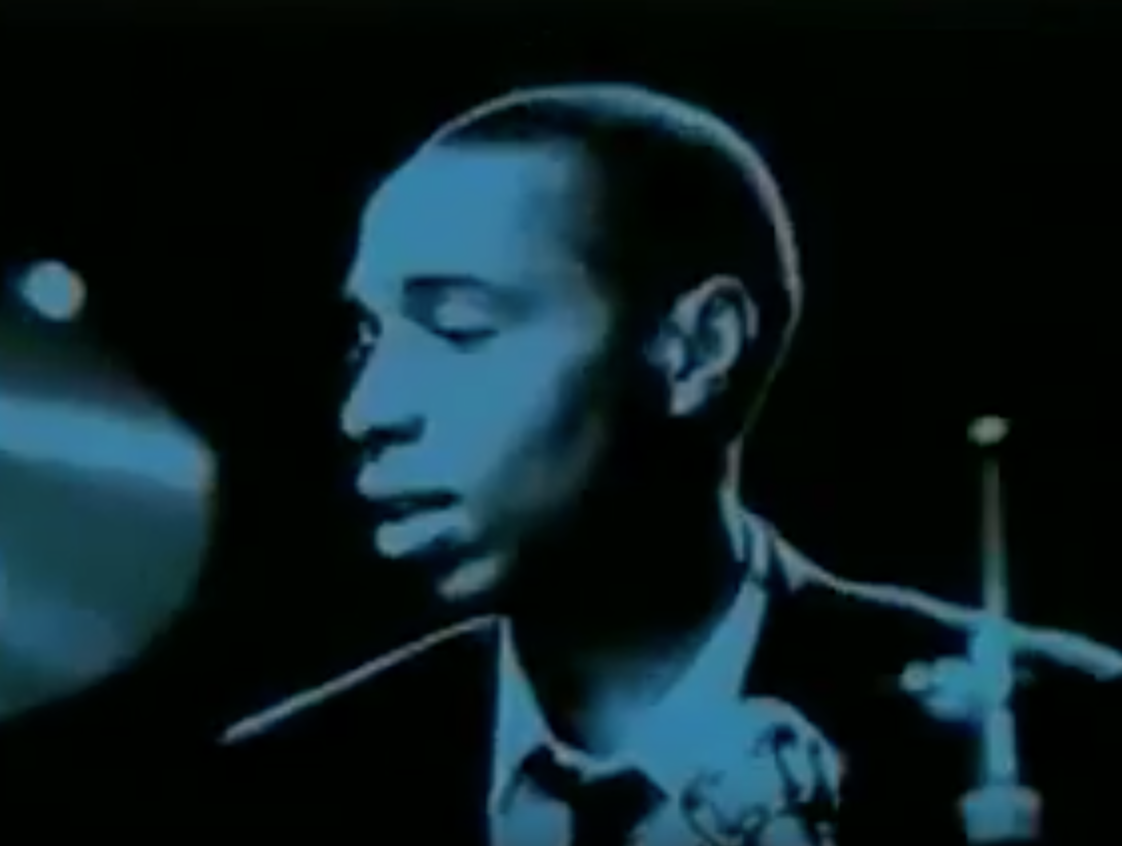 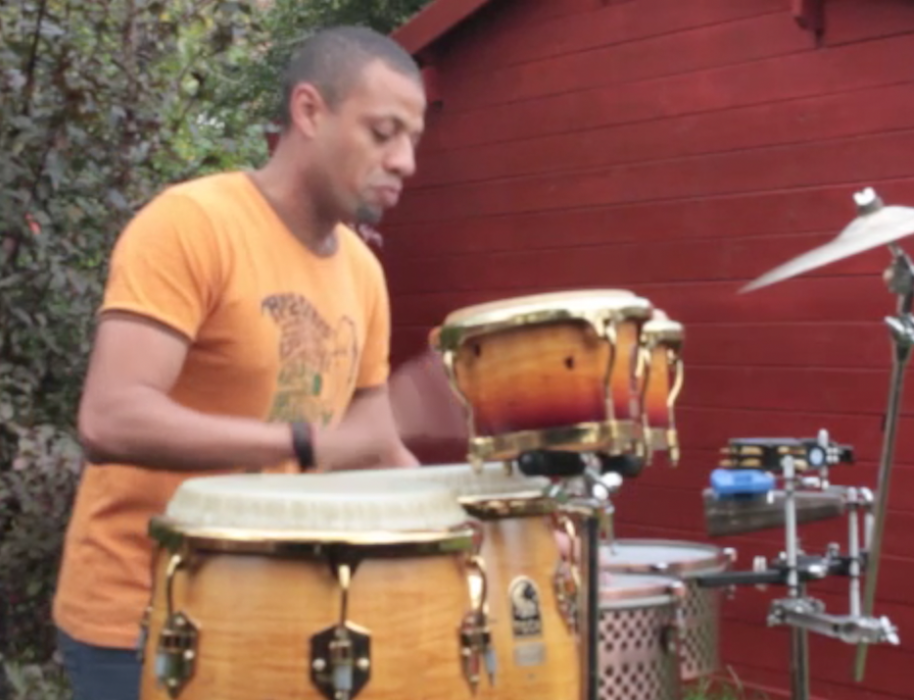 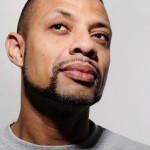 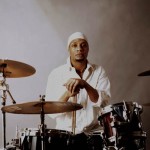 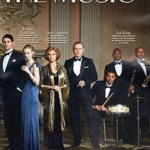 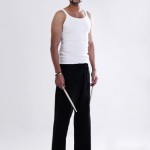 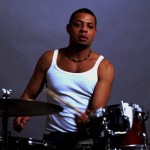 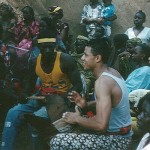