One of UK’s foremost B-girls and founder of ‘FLOWZAIC’ UK’s first all Female Breaking crew, Sunanda has performed, battled, judged and hosted some of
the biggest Hip Hop and B-boy events from Nike Dance Clash, UK Bboy champs, Battle Of The Year and B-Supreme ‘Women in Hip-Hop Festival’ at the South Bank Centre.
Sunanda was co-choreographer for the NHS segment of the London 2012 Olympics Opening Ceremony and is now Associate Director of ‘Grounded Movement who gave their debut performance at Sadler’s Wells Breakin’ Convention’s 2013 tenth anniversary.
Other credits include: choreographer on the BAFTA Award winning film ‘Fishtank’ working with Andrea Arnold; Mel B, Gabriel and touring with ‘Take That’ as a featured rapper. 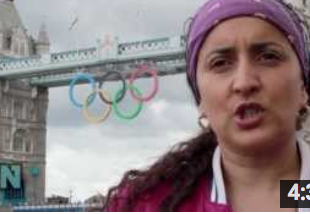 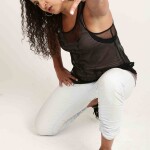 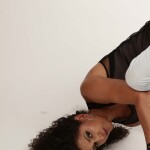 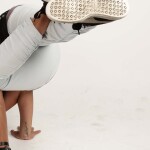 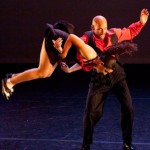 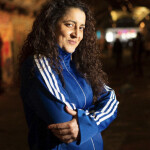 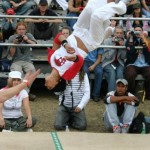 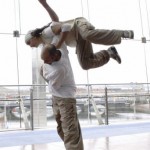 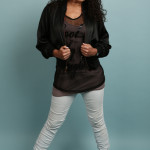 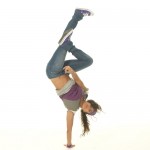 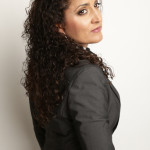 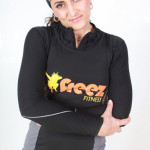 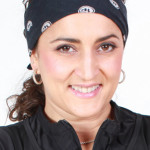