Colombian born b-boy Spin is making his mark on the international scene. Spin has spent the past five years traveling all across Europe and beyond to test his skills against the world’s best both as a soloist and with his crew Soul Mavericks.

As well as being a good all rounder, Spin’s unique footwork skills, original combinations and style have gained him great respect from his peers on the scene both at home and abroad. Spin has been National Solo B-Boy Champion 3 times and has represented the UK for for the last five years at the UK B-Boy Championships World Finals. 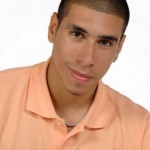 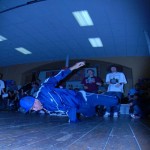 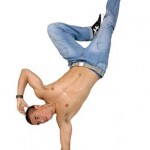 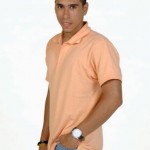 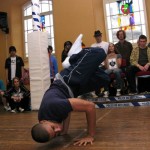 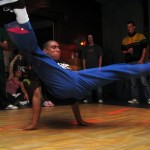 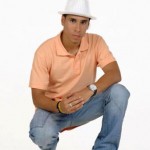 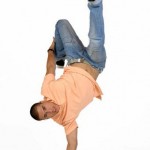 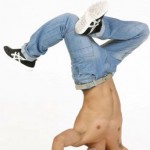 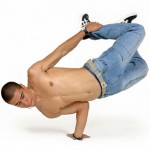 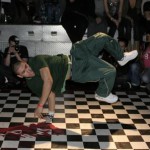 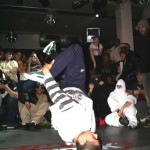