Robert’s stage work as a soloist and with his own company choreography has toured relentlessly in the UK and internationally since 1999, supported by Arts Council England and The British Council. In 2010 Robert choreographed and composed the music for Human Revolution a pas de deux commissioned by Ballet Black, which premiered at The Linbury Theatre, the Royal Opera House. His film credits include Jaffaman (2003), Two Sugars with my hip hop please (2004), and Fresh ‘A Spaghetti and Fried Chicken Western’ (2008) his directorial debut commissioned by ACE, Channel 4 &amp; ABC Australia.

Robert’s work has taken him around the globe, teaching hip hop and contemporary fusion as well as lecturing in hip hop dance on a variety dance programmes including Skills n Drills a yearly hip hop intensive focusing on hip hop dance technique and history produced and programmed by Robert.

Formerly an Associate Artist at The Place theatre, Robert is credited as being a UK hip hop theatre pioneer and his journey within fusing different dance styles has earned him worldwide critical acclaim as a trendsetter in the genre.

Robert Hylton has been supported, commissioned and worked alongside 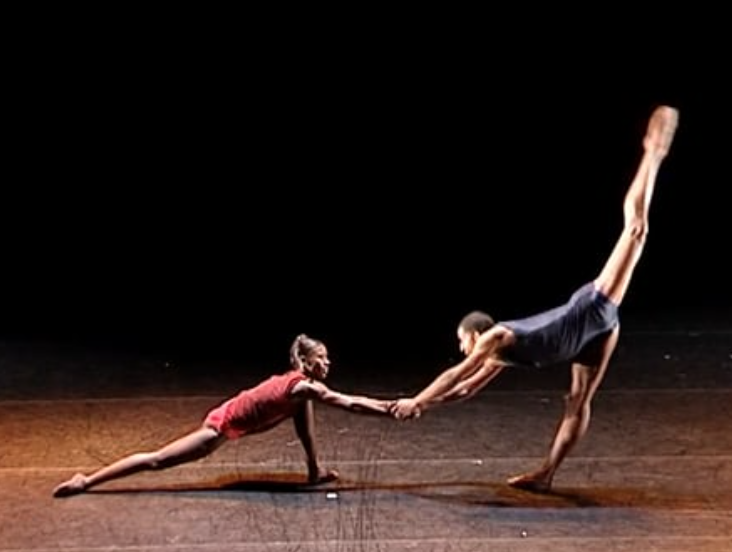 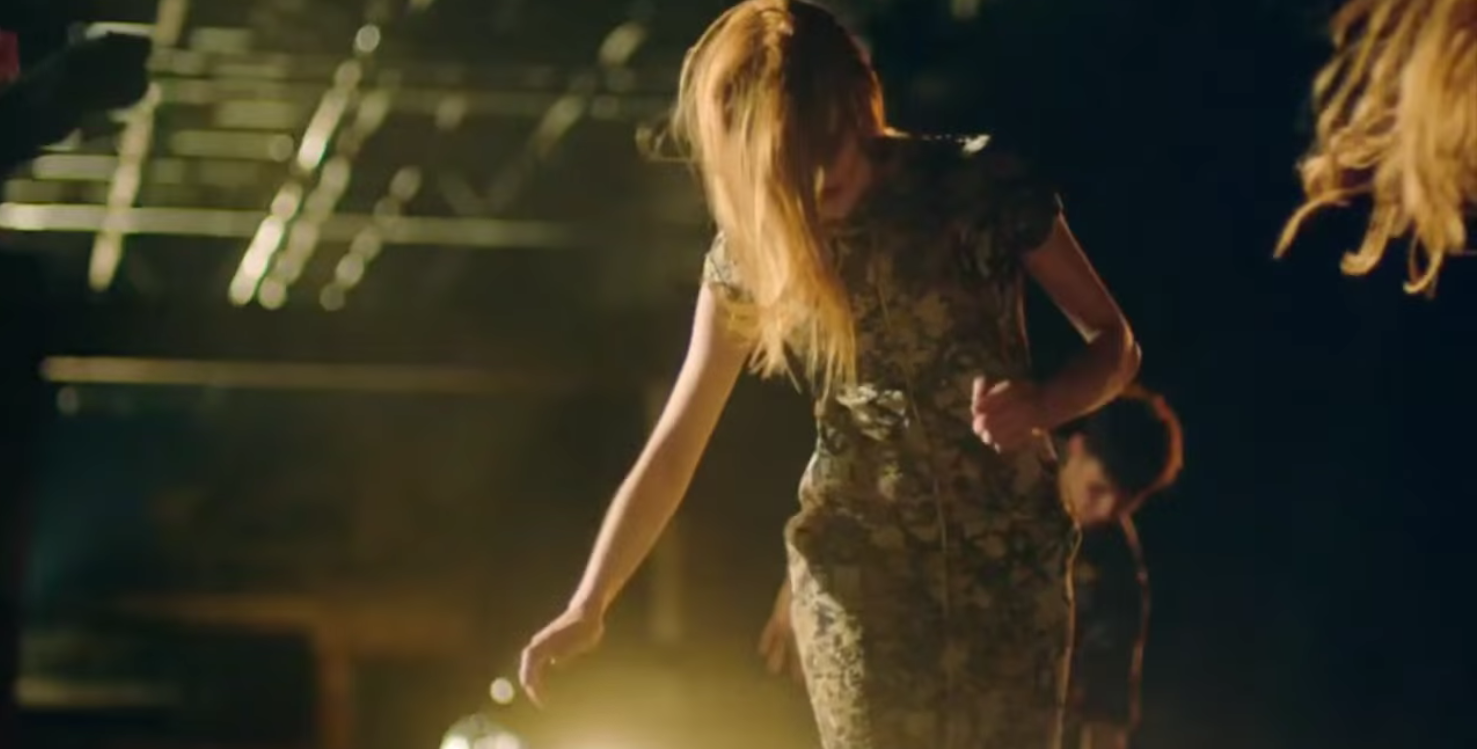 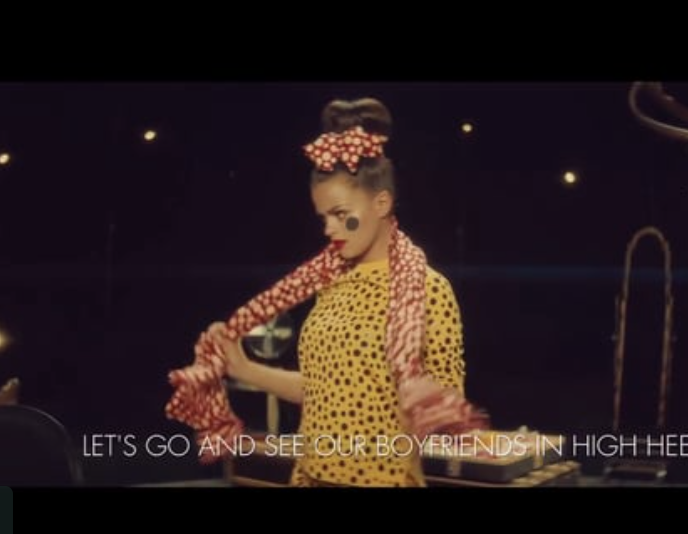