Kendra Horsburgh is Co-Artistic Director/Choreographer of BirdGang Dance Ltd, a Young Vic Associate Dance Company. Originally from Luxembourg, Kendra has led a successful career as a trailblazing female artist since 2005. Her mission is to tell thought provoking stories and paint vivid and striking pictures through dance, theatre and film to inspire her audiences to become engaged and participate.

Kendra lays great importance on versatility in her creations and is fluent in many genres of dance. Not only recognized for the productions she has toured with, both nationally and internationally, Kendra is also recognized for her own intelligently crafted and moving work.

“In the dance world, Kendra is making an impact” TimeOut Sydney.

Well-travelled and fluent in four European languages, familiar with both the theatre and the commercial sectors, Kendra is an eye catching, highly original choreographer and a striking performer. Kendra has worked on world tours such as BLAZE (Sydney Opera House, Bangkok, Taiwan, Russia and most of Europe), DIVERSITY UK arena tour, “Into the Hoods” (Royal Festival Hall) JUNGLE BOOK (UK tour) and the OLYMPIC TORCH RELAY in 2012. She has choreographed for music videos such as “Busy Earning” for JUNGLE, “Hold On” by INCOGNITO’s BLUEY and films such as “HARRY HILL, THE FILM” and “STREET DANCE 3D2″. Movement direction for DYNAMO “The power of X” and artist coaching. Some of her original work, such as “THE AVIARY” (premiered at Breakin’ Convention at Sadler’s Wells 2014 and commissioned for touring by the British Council), “Movement Poetry” and “NOX” (Luxembourg 2015) are both the fruit of her creative inspiration and a promise of what is yet to come. We can look forward to future surprises from this highly motivated and instinctive artist. 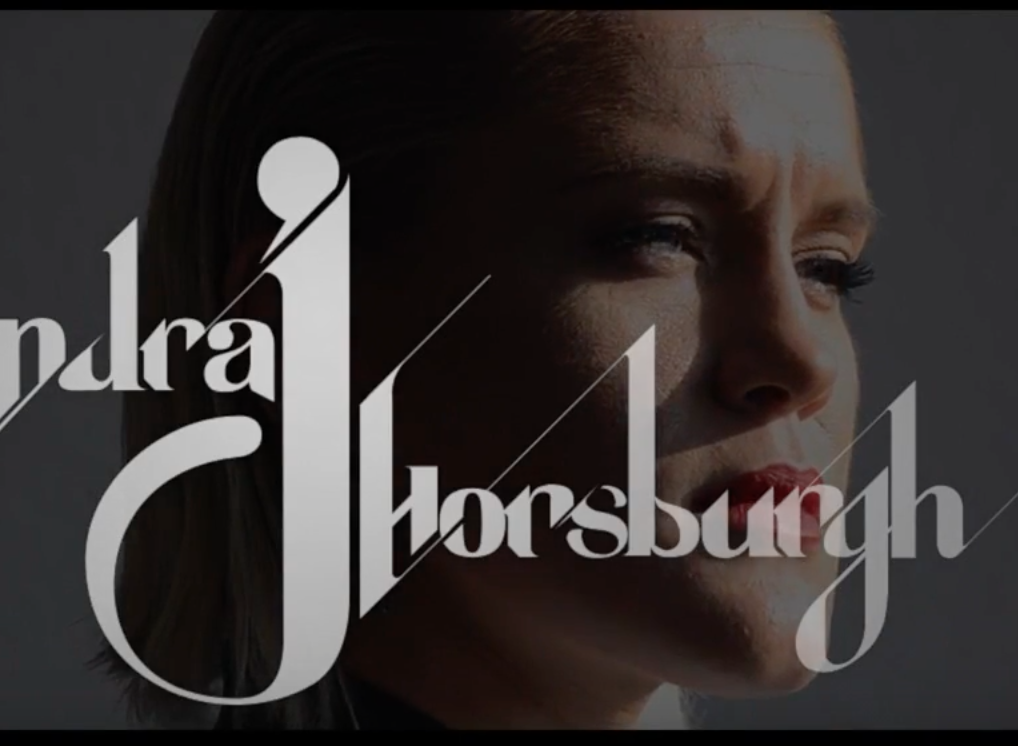 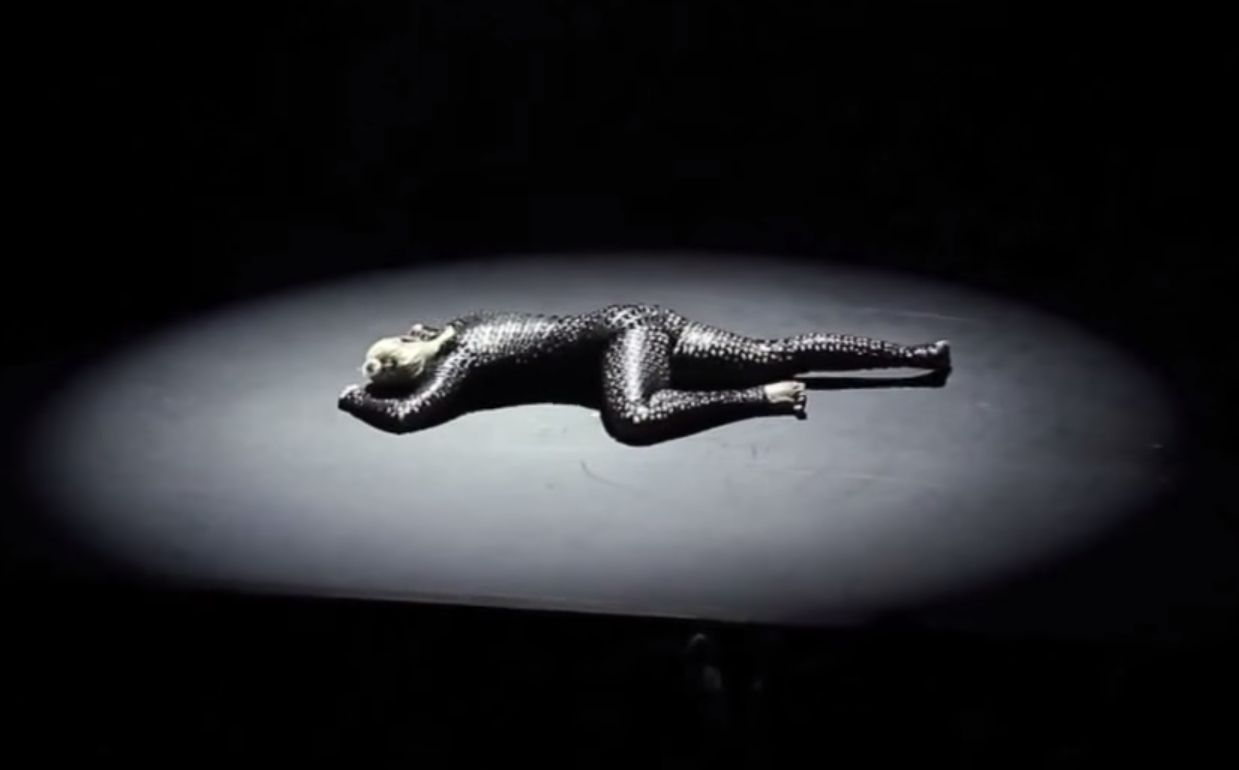