Known as one of the most multi-talented international choreographers/artistic directors in the industry today, Arthur Gourounlian is entrancing the world of dance with his visionary artistic skills combining Contemporary, Hip/Hop-Funk, Popping, Robotics with, Tap, Ballet, Ballroom, and Jazz.   Armenian born, Arthur launched his career in Belgium before moving to the United Kingdom to become one of the country’s most sought after dancers. Arthur has performed & toured with everyone from Bananarama, Beyoncé, Pink, Pussycat Dolls, Girls Aloud, Will Young, and Duffy to Kylie Minogue, Cheryl Cole and Leona Lewis.

It wasn’t long before Arthur stepped out of the background as a dancer and into the principle role of Choreographer for established and emerging musical artists in the United Kingdom, Europe and United States. Recognized as the “Energized Expert”, Arthur takes a leading role in casting, coaching, movement directing and choreographing music videos, world tours, viral media campaigns, and trade/fashion shows. Clientele include renowned shoe designer Christian Louboutin, Diesel, Jean Paul Gaultier, Esprit, Mary Kay, Walker Crisps and Coca-Cola Corporation.   As a media personality, Arthur has appeared on television and in motion pictures, fashion shows and advertising campaigns. He appeared in Britain’s Got Talent, The 2010 Wella World-Wide Campaign, World Music Awards, television appearances include Children in Need, Celebrity X Factor, Brit Awards and The Royal Variety Show.   Whether it is New York, London, Paris, Milan or Hong Kong, Arthur uses his abilities and instruments of the trade to get your message across to a global audience. He approaches all projects or clients with his trademark extraordinary energy and motivation.

Arthur Gourounlian’s energetic and distinctive brand of choreography blends styles from bhangra to ballet, and flamenco to funk, with a fresh London style that tips its hat to Paris, Tokyo and New York. Arthur’s choreography portfolio includes contemporary, hip-hop, pop, commercial, and most recently ‘new style’ – a fusion of movement types mixed with high-end fashion poses.

Arthur’s vision is all about delivering real innovation in dance – creating new and forward-looking projects that speak to a global audience through the universal language of choreography and dance. Arthur has lived his life on the road and speaks four languages fluently, giving a uniquely international flavor to his work.  He is original, adaptable, fun, cheeky and irrepressible, and is the man who taught Christian Louboutin how to tap-dance in his own shoes.

His humble, honest and professional approach to his craft is embodied in his personal motto: “Embrace the World – LOVE – Live your Life” 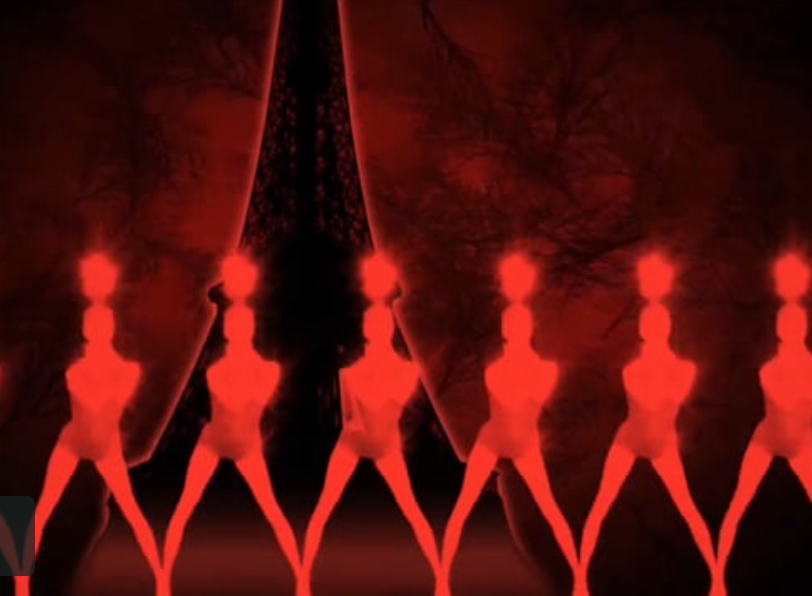